Chris Williamson, MP, writes that he is “more than happy to endorse the resolution”, and sent the following statement: 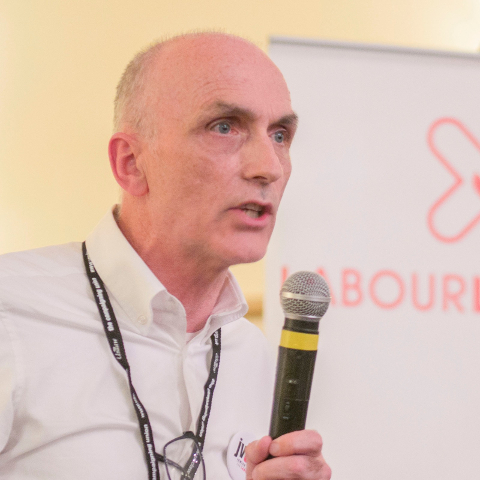 “Tony Benn once said that “democracy is the most revolutionary thing in the world.”  Maybe that’s why some people resist the basic democratic principle that members of our party should be entitled to select the candidate they want to represent them.  But it’s grassroots members who do the hard work to elect Members of Parliament, and they should therefore have the right to choose who their candidate should be.  Any MPs who think they’re above having to be endorsed by their members in open selection contests prior to general elections have the option of standing as independents.”